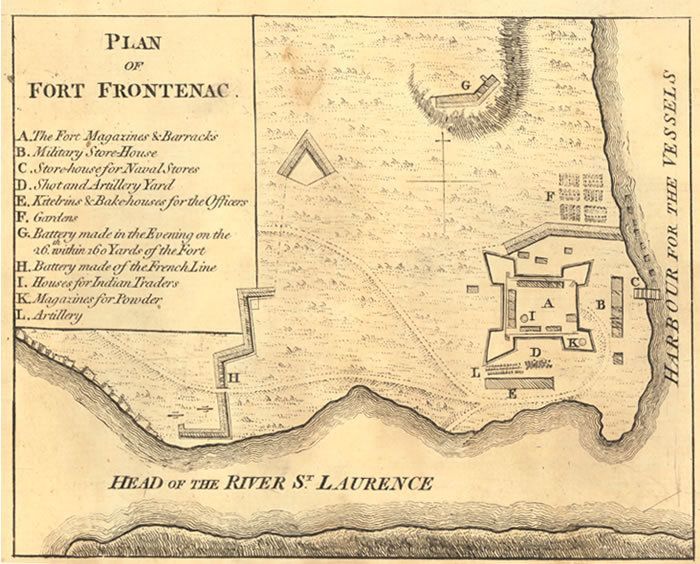 Through his Acadian mother's influence he was accepted into the regular British army in 1735. Bradstreet's early military service consisted of garrison duty in Nova Scotia, he would use his Acadian heritage to trade with the French at Louisburg. Bradstreet would eventually be captured by the French and use his capture as an intelligence gathering mission.