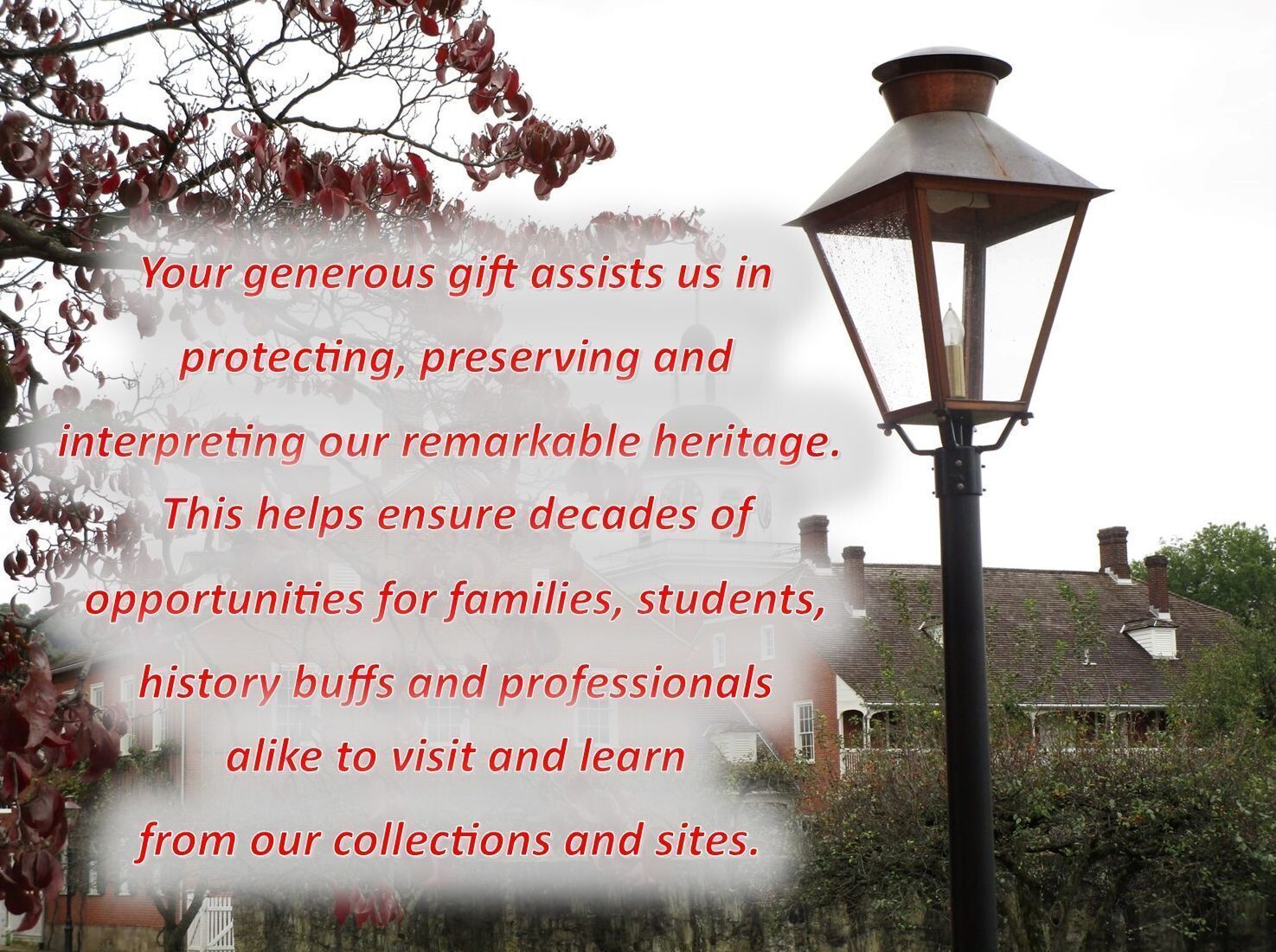 In 1983, Gov. Dick Thornburgh announced the creation of a nonprofit organization, the Friends of the Pennsylvania Historical & Museum Commission, the forerunner of today’s Pennsylvania Heritage Foundation (PHF). Dick and Ginny Thornburgh were proud to enroll as early members alongside David and Julie Nixon Eisenhower.
During this season of Thanksgiving, we want to underscore our deep appreciation for the long-standing commitment of Pennsylvania officials and supportive citizens to preserving our abundant heritage.

Today, PHF is rapidly approaching its 40th anniversary. Since the Foundation’s creation, the model of private-public collaboration, a mutually “concerted effort” with PHMC, has worked effectively. The Foundation’s role in providing funds outside the state budget is vital. Please help us in our endeavor to foster today’s citizens with an enthusiasm for our heritage 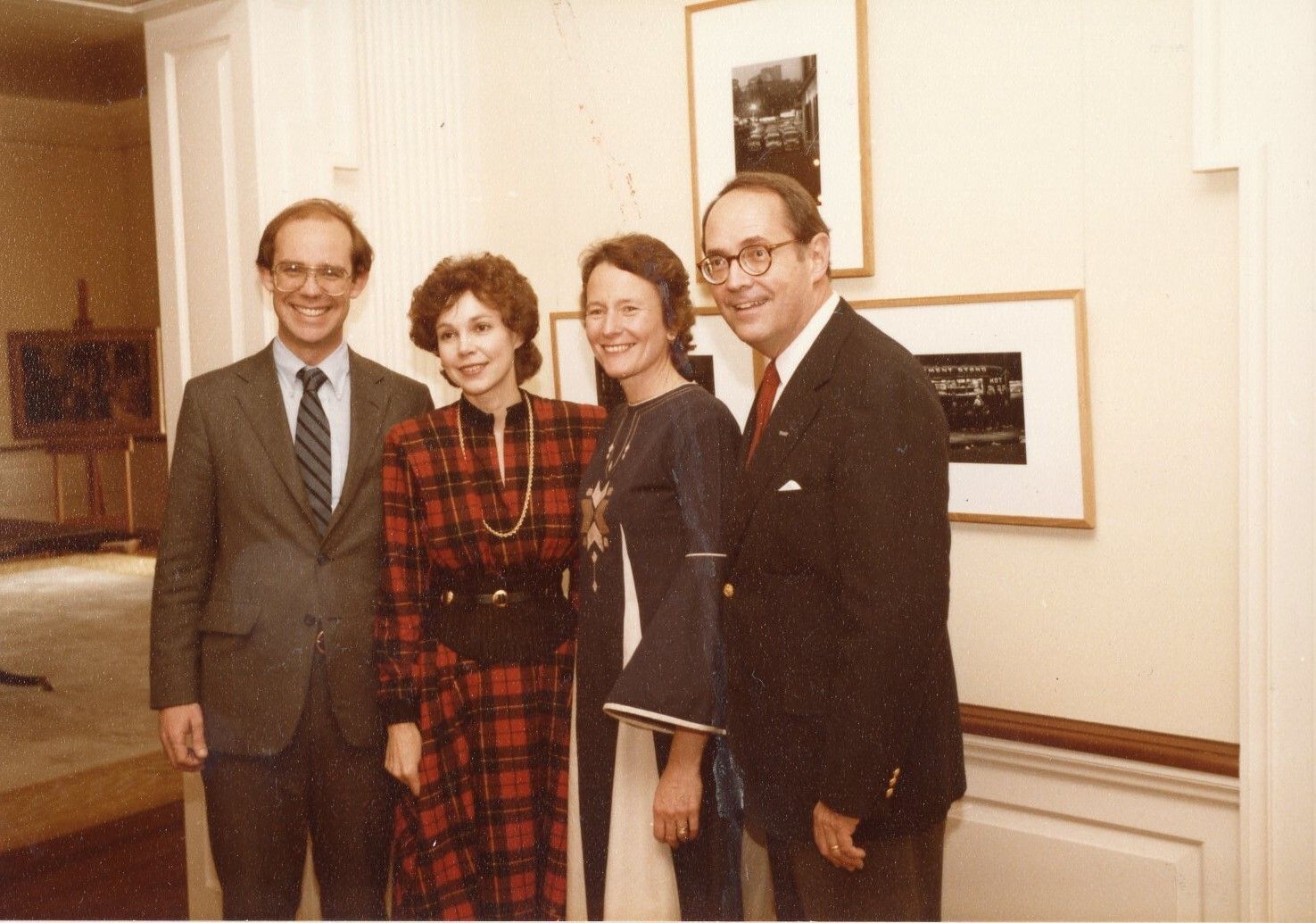 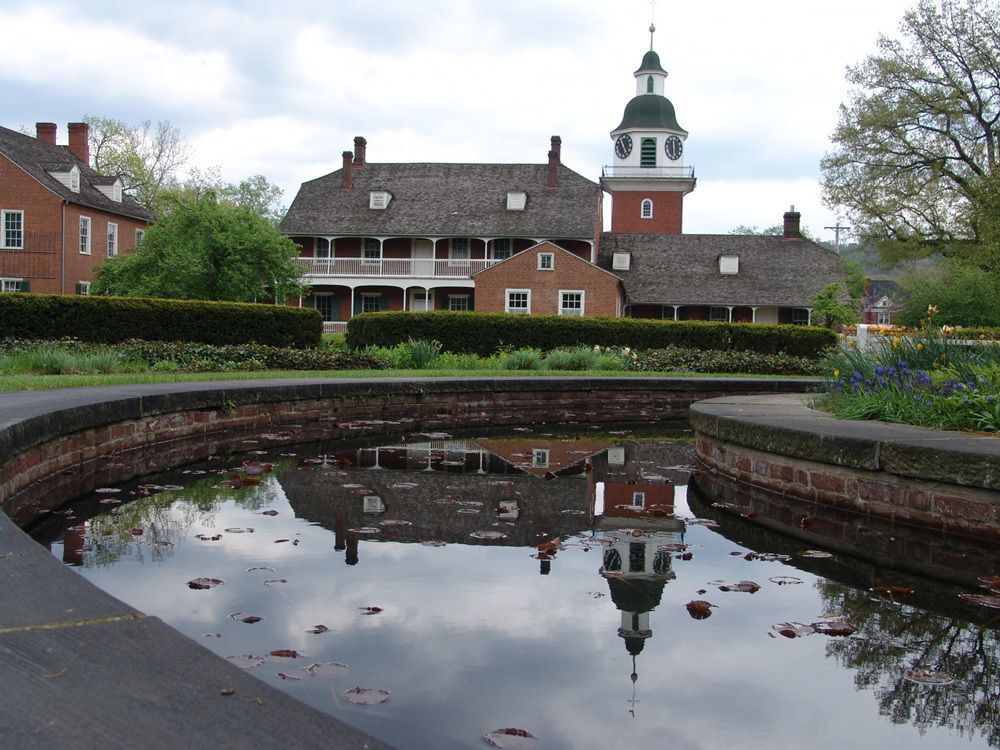